bne_edu - rebranding 2021
EN
bne was going through a period of upheaval, with a product line restricted to the old brand, which was reduced to inspirations from the only college they worked at. They already had a consolidated name in their area of activity, but a naming process was necessary to unlink the brand from its past, but without losing its essence, reinforcing the company's strong points. From B&E, to bne_edu.
a younger brand, inspired by the desire for change, which characterizes our choice for using the concretist movement as a reference, which contributed to and guided the aesthetic construction of the city of São Paulo; therefore, a point of convergence of ideas is noted; since bne_edu wants to change the educational scene, just as the concretist movement changed the Brazilian art scene.
the avant-garde feeling is inherent to our DNA, so there is nothing better than to be inspired by those who created, aesthetically and philosophically speaking, our base. We took Alexandre Wollner, Waldemar Cordeiro, Hélio Oiticica, and Lygia Clark as references.
we chose to bring a natively urban-Brazilian brand, from patterns to typography, all originating from Brazil. Our choice for Typography came down to bringing studios that also have this feeling of change in their DNA, such as Tipogra Fio, foundry creator of Guaruja Grotesk, a typography also inspired by the modernist movements of the 20th century, which we mentioned above.​​​​​​​ 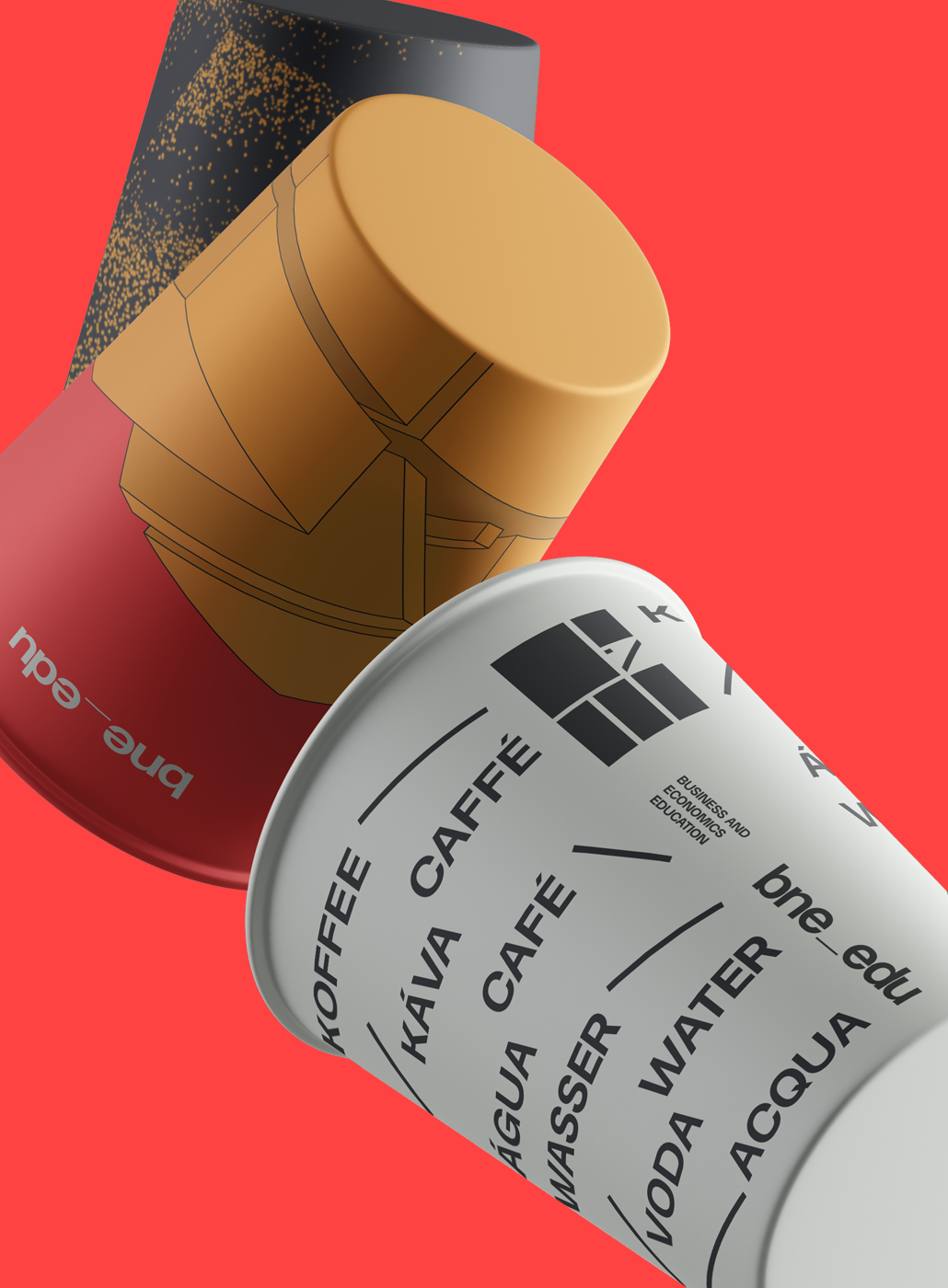 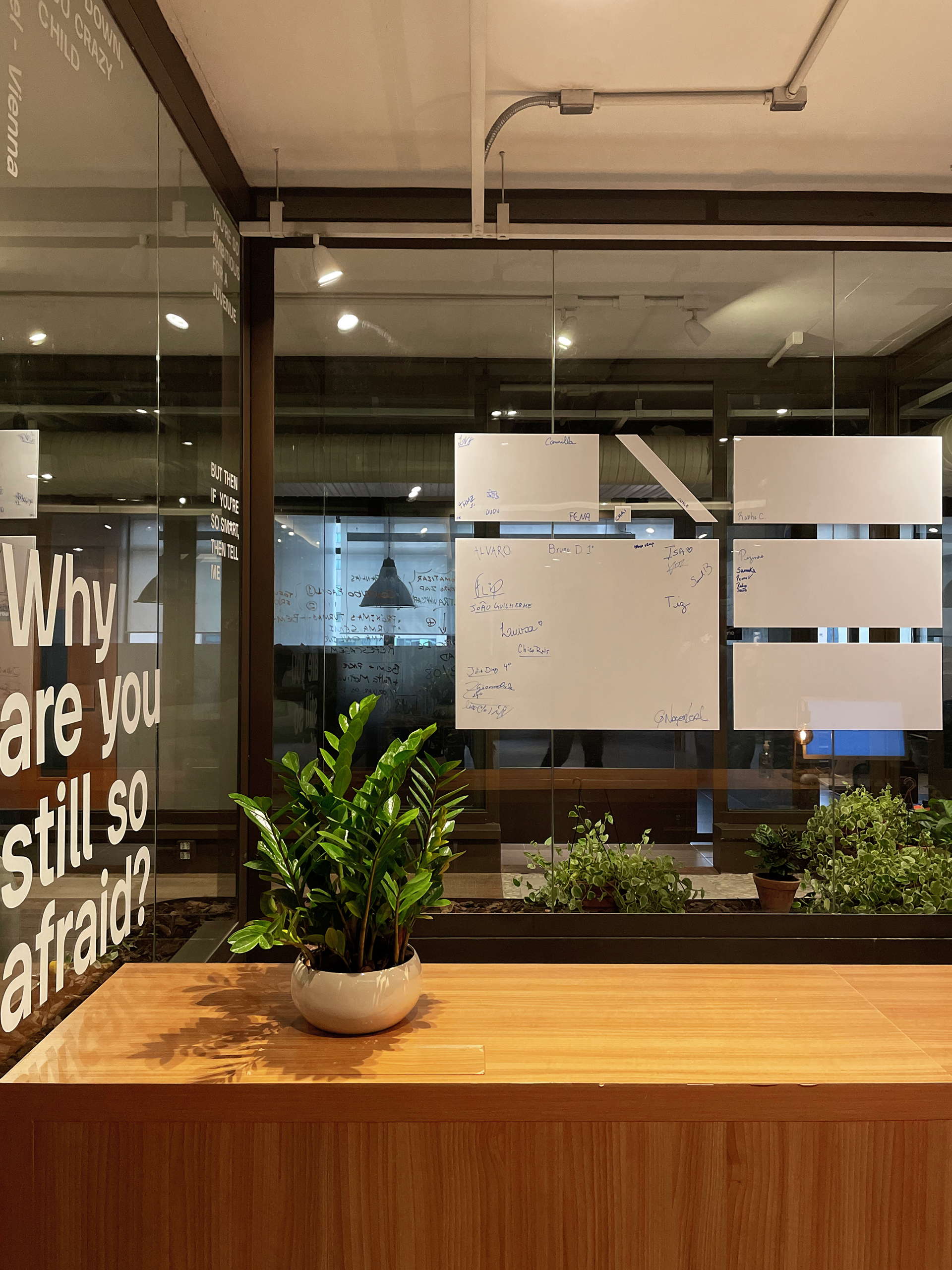 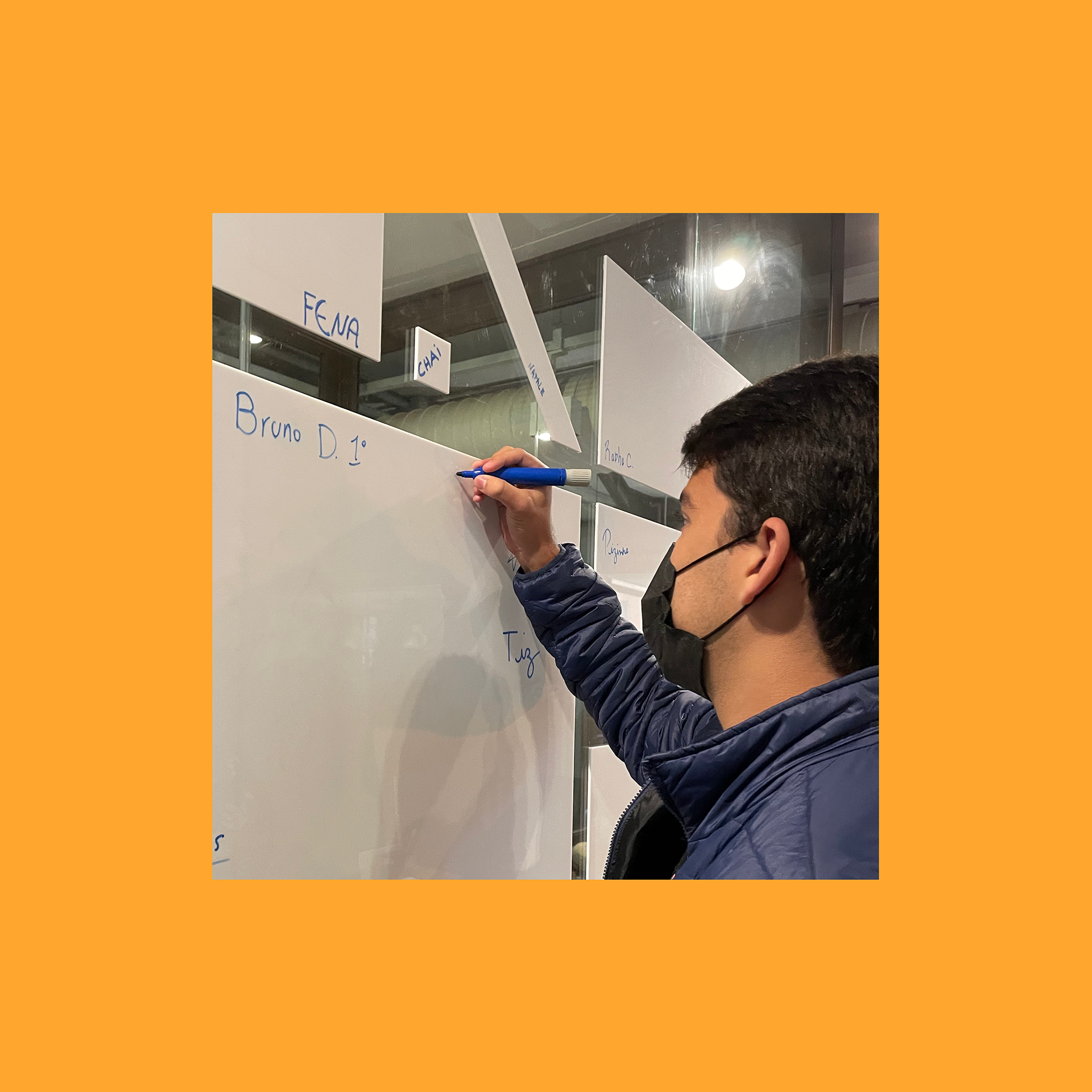 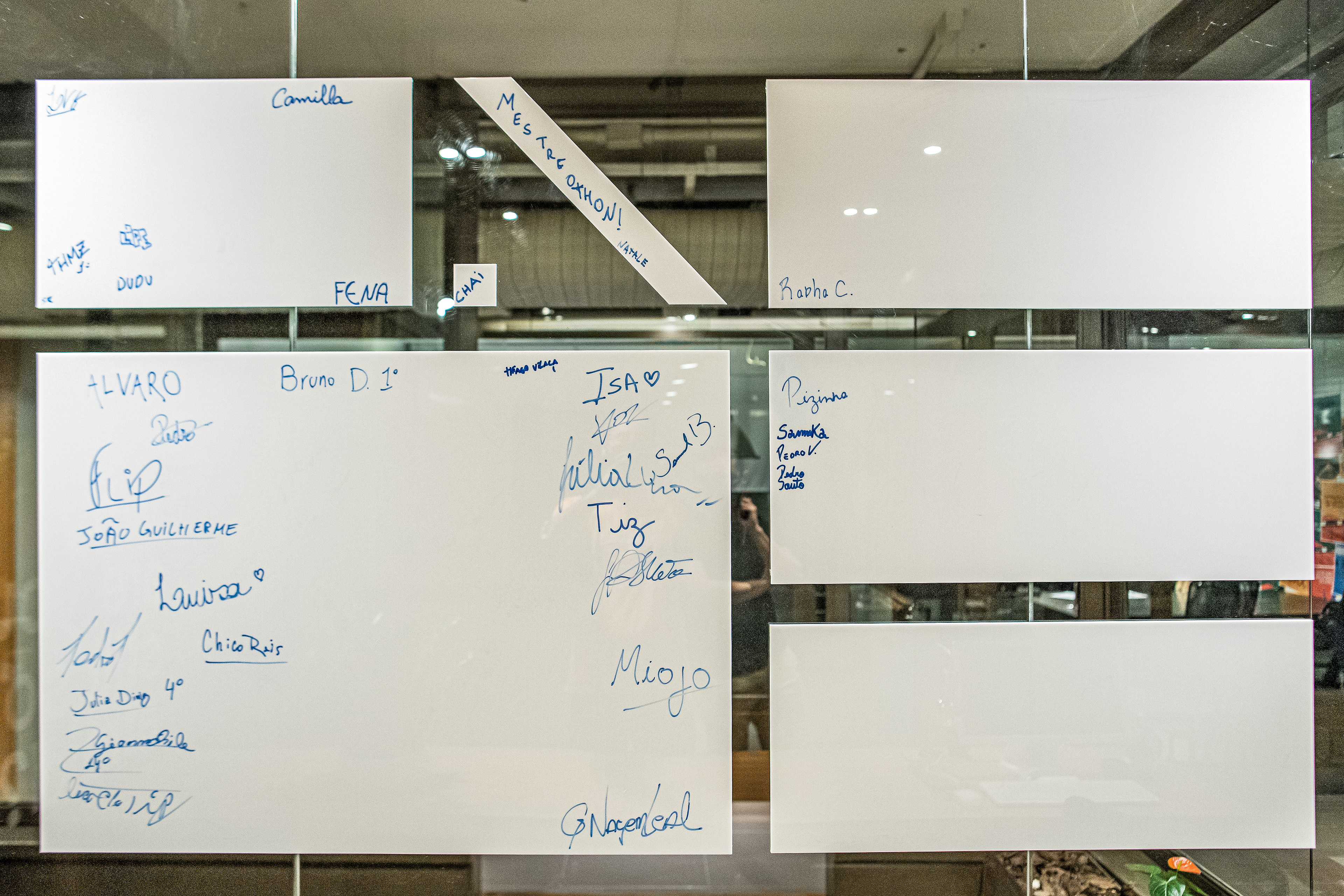 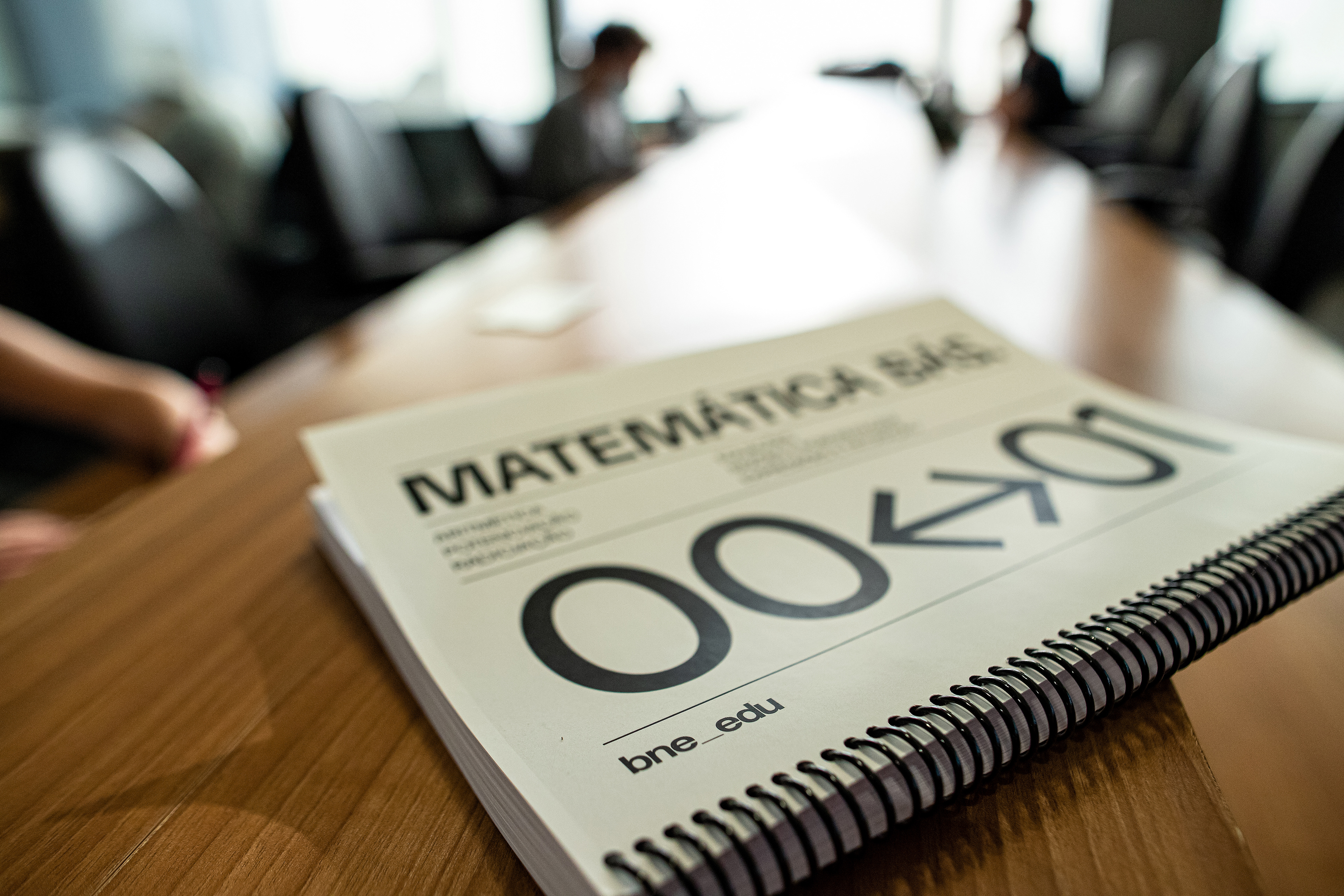 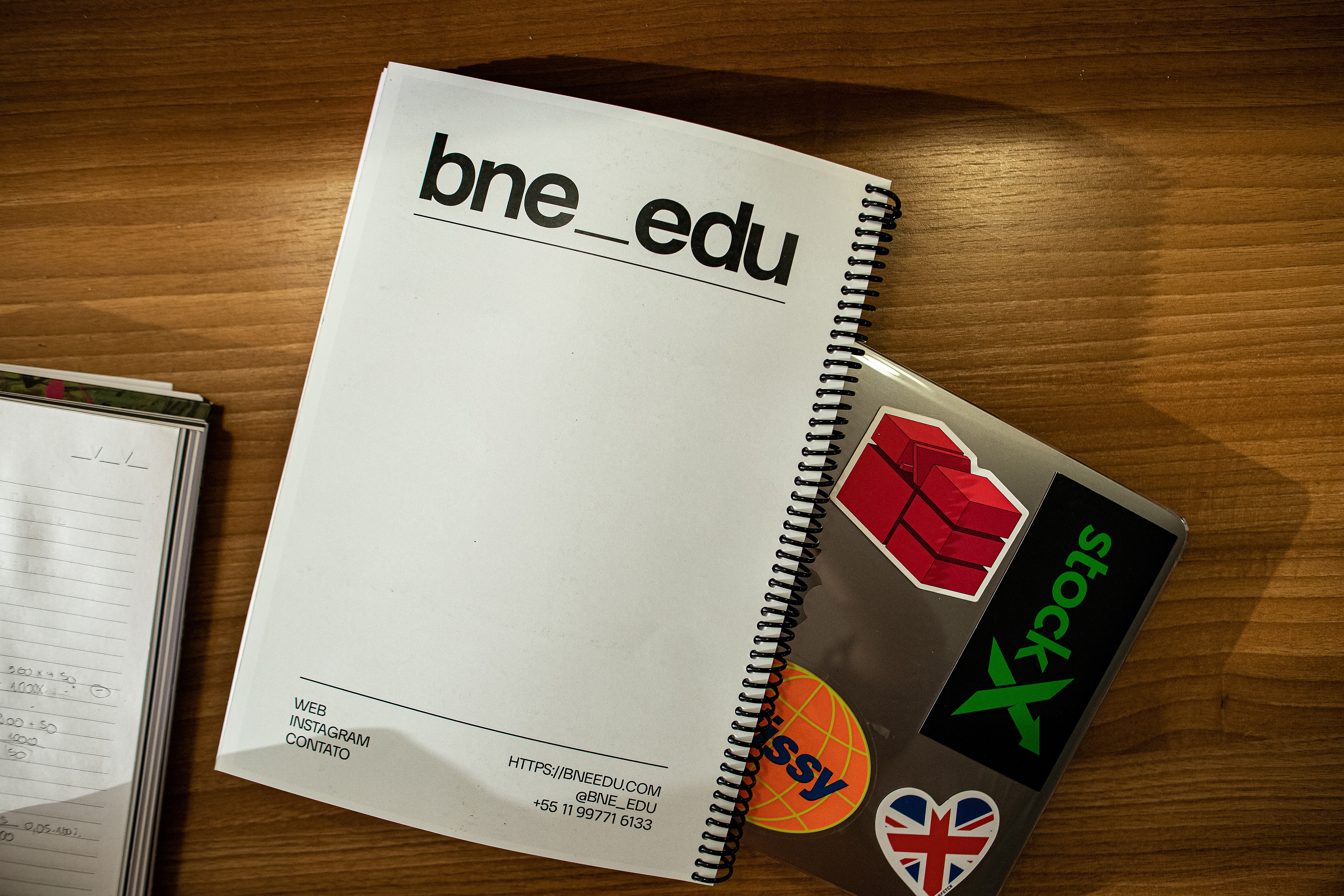 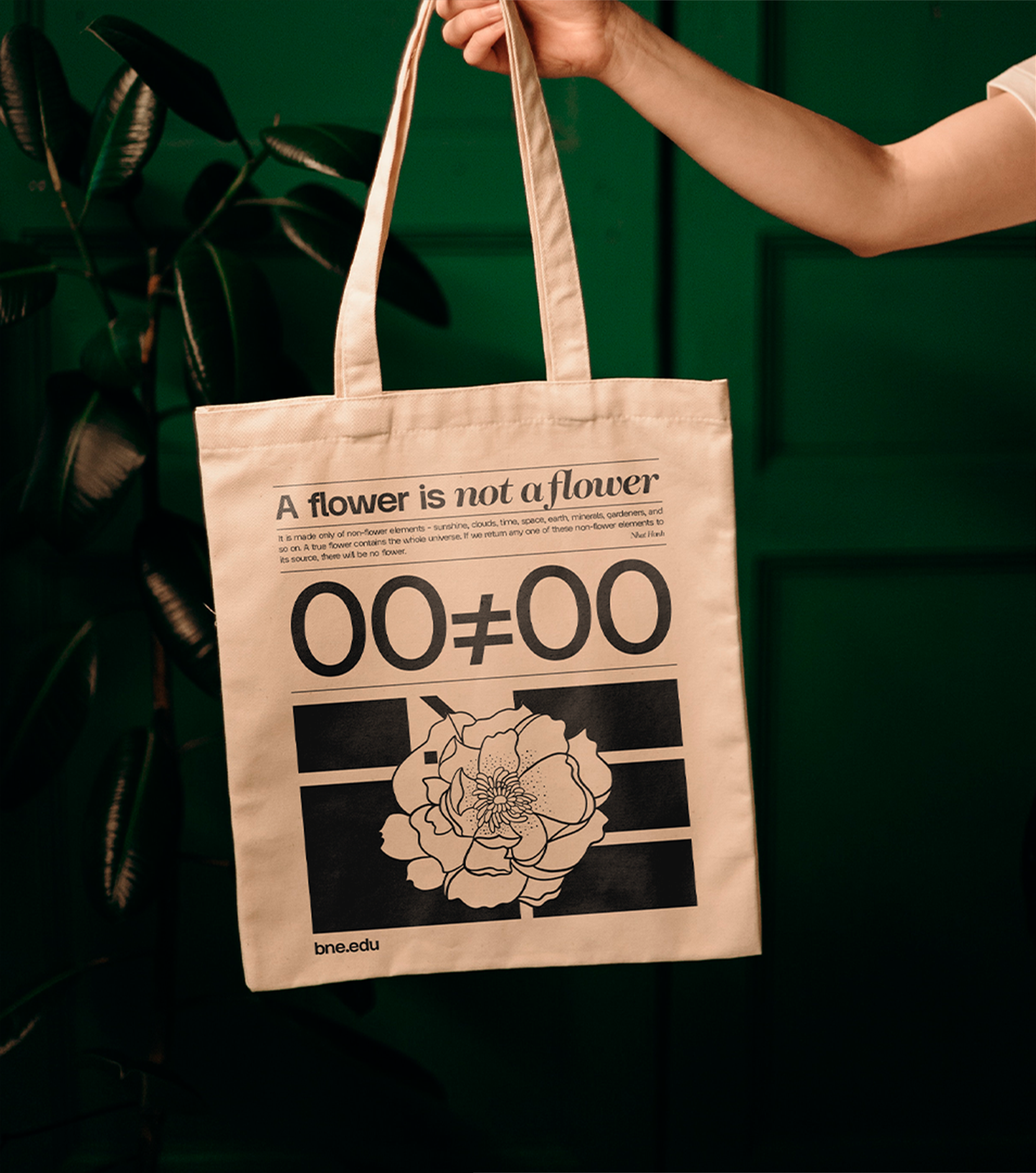 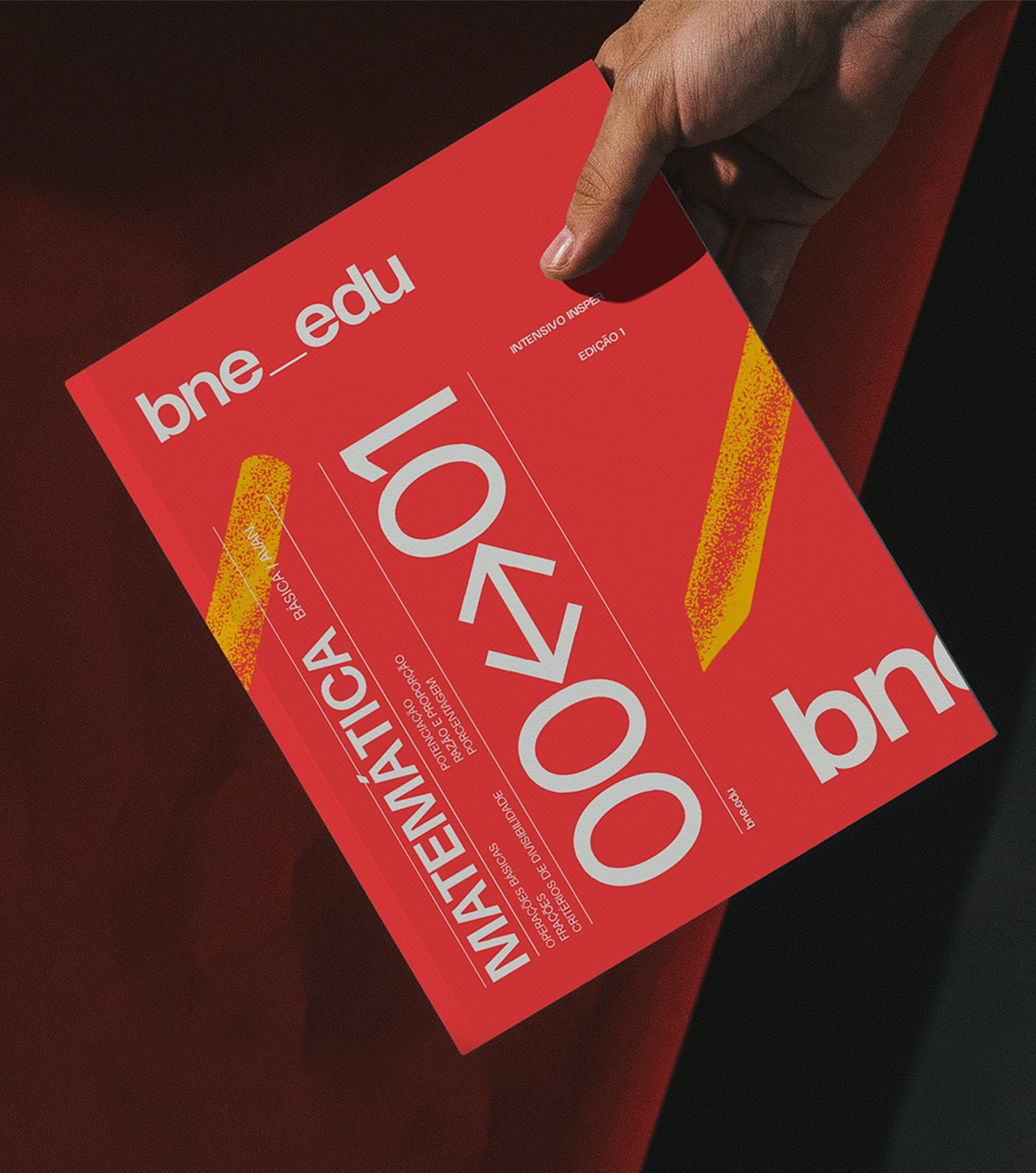 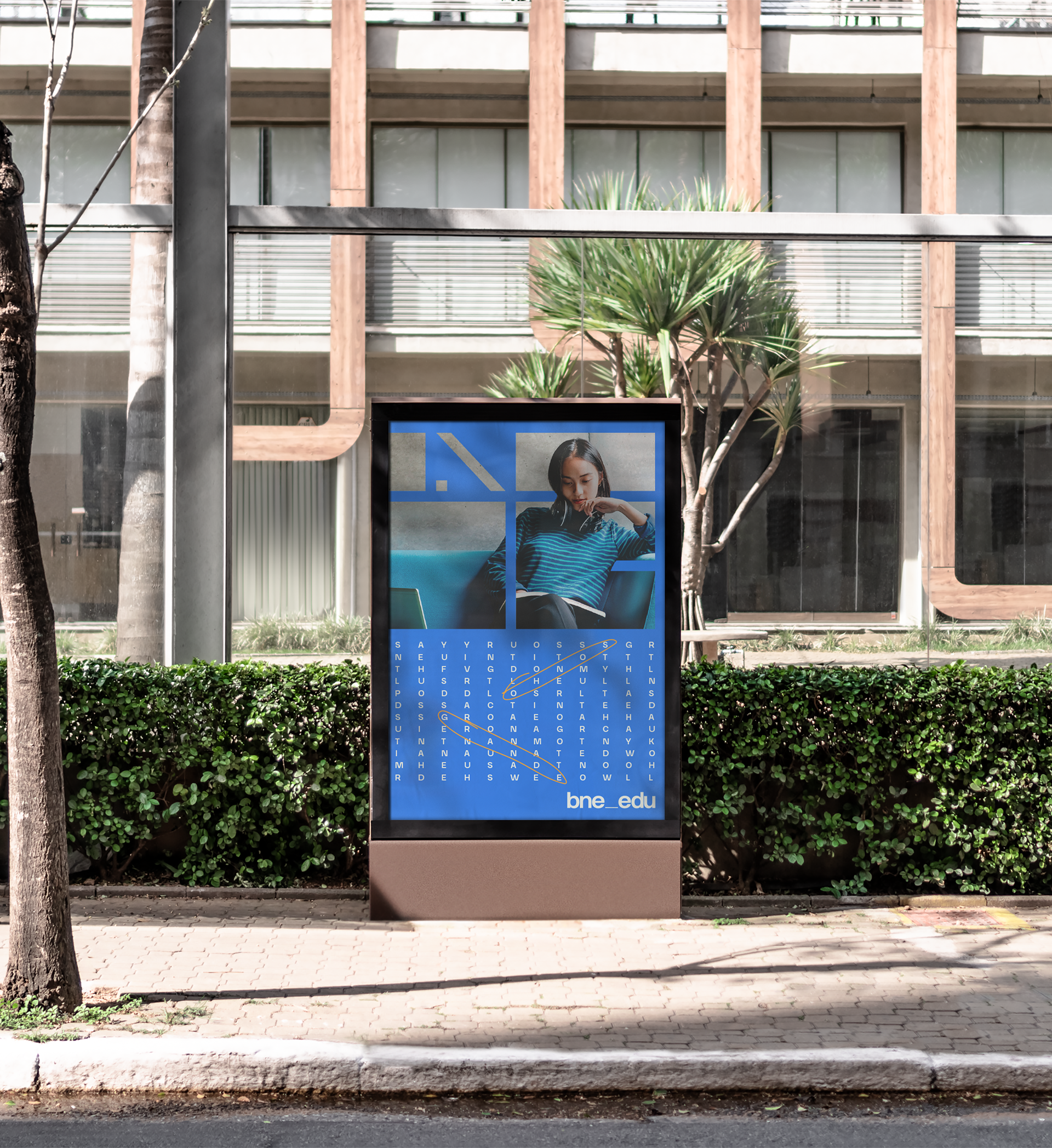 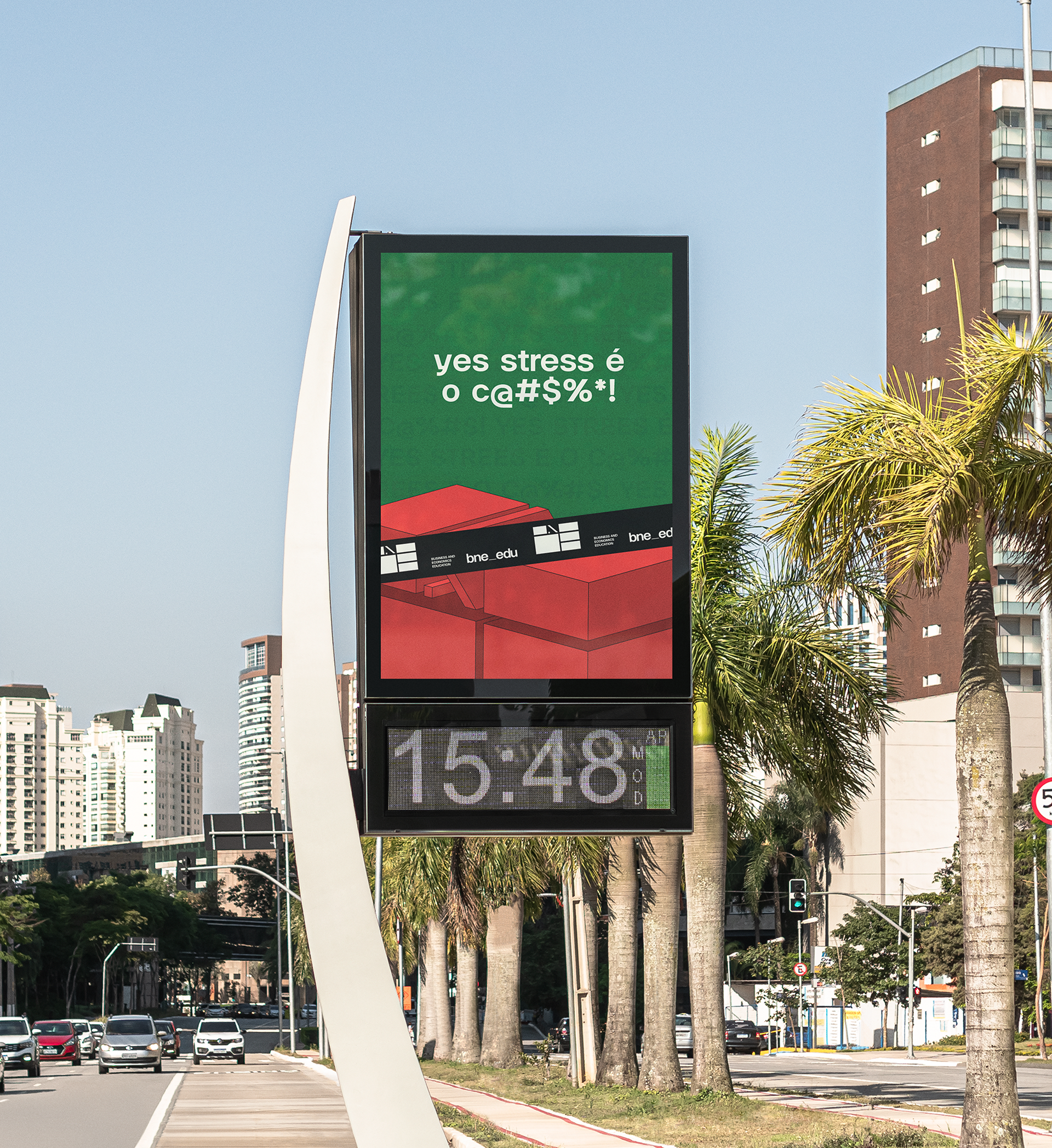 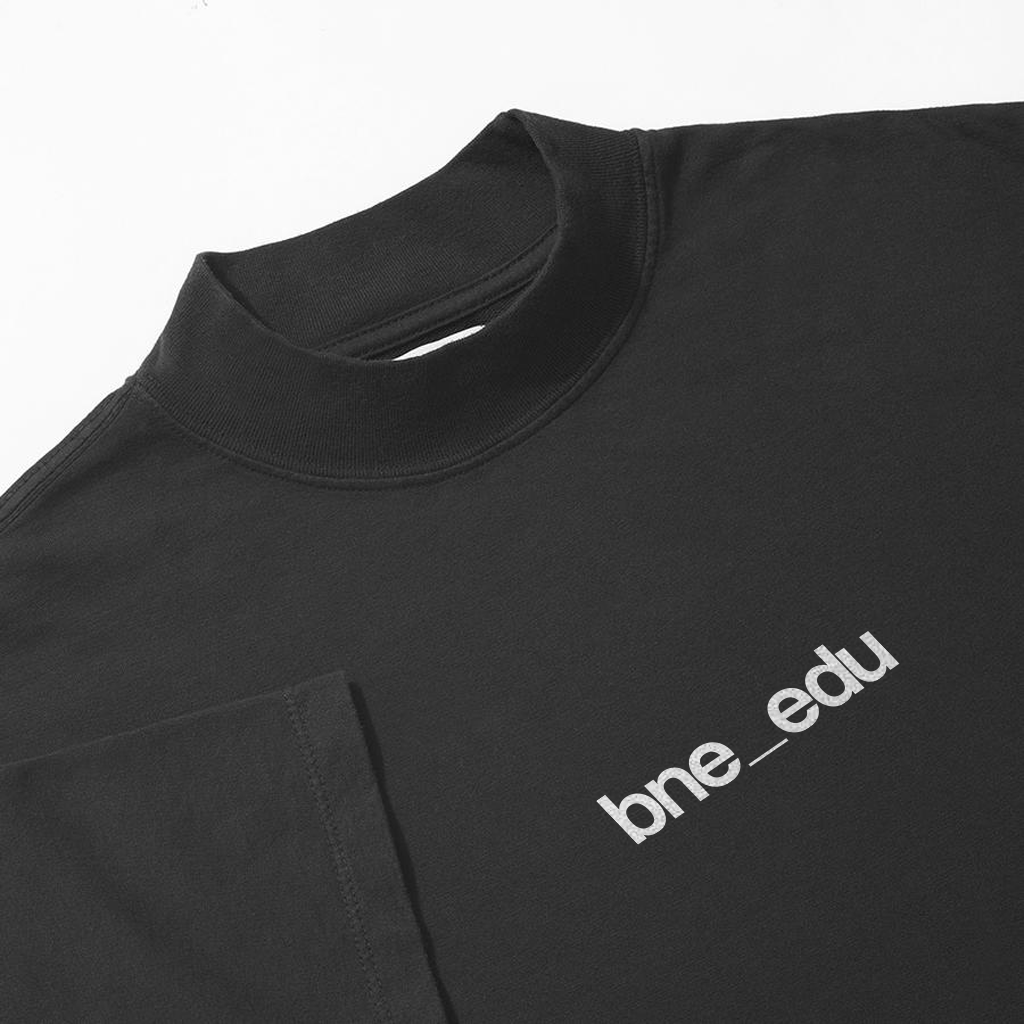 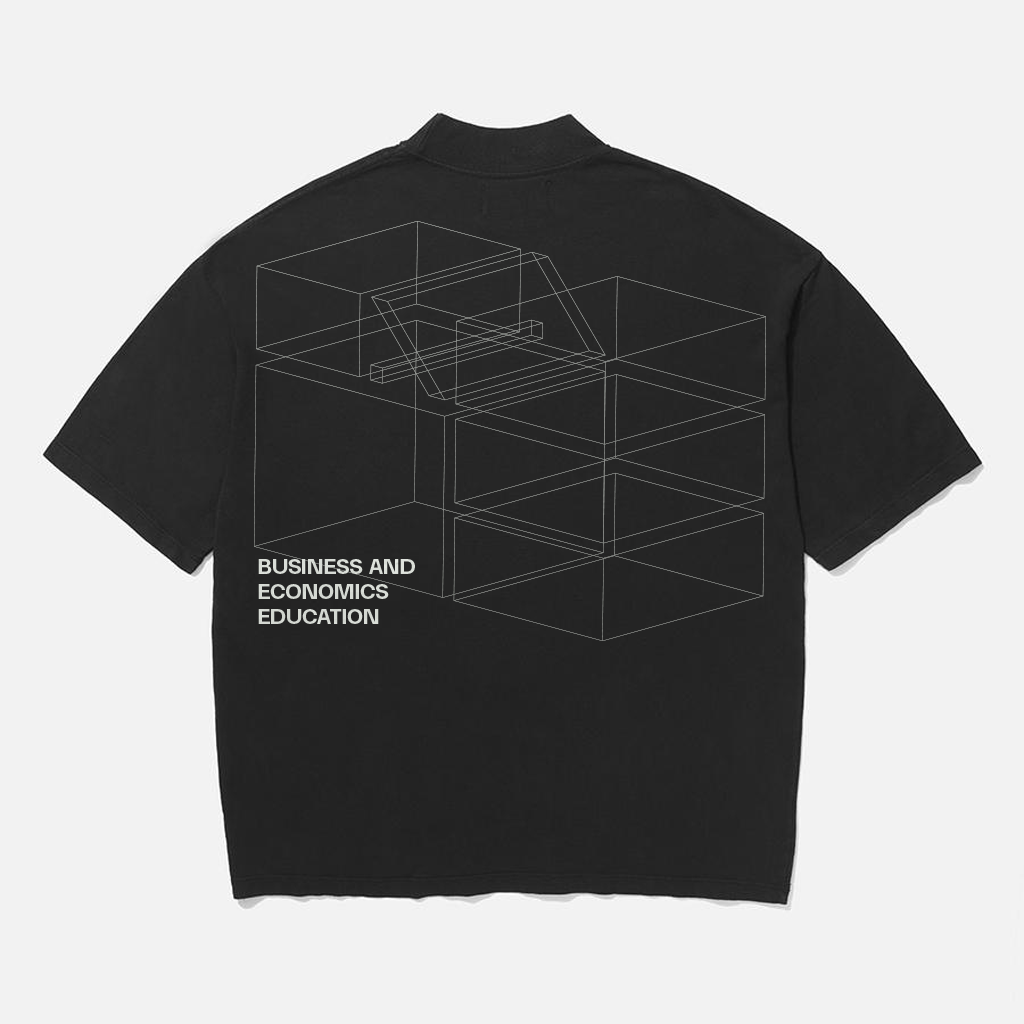 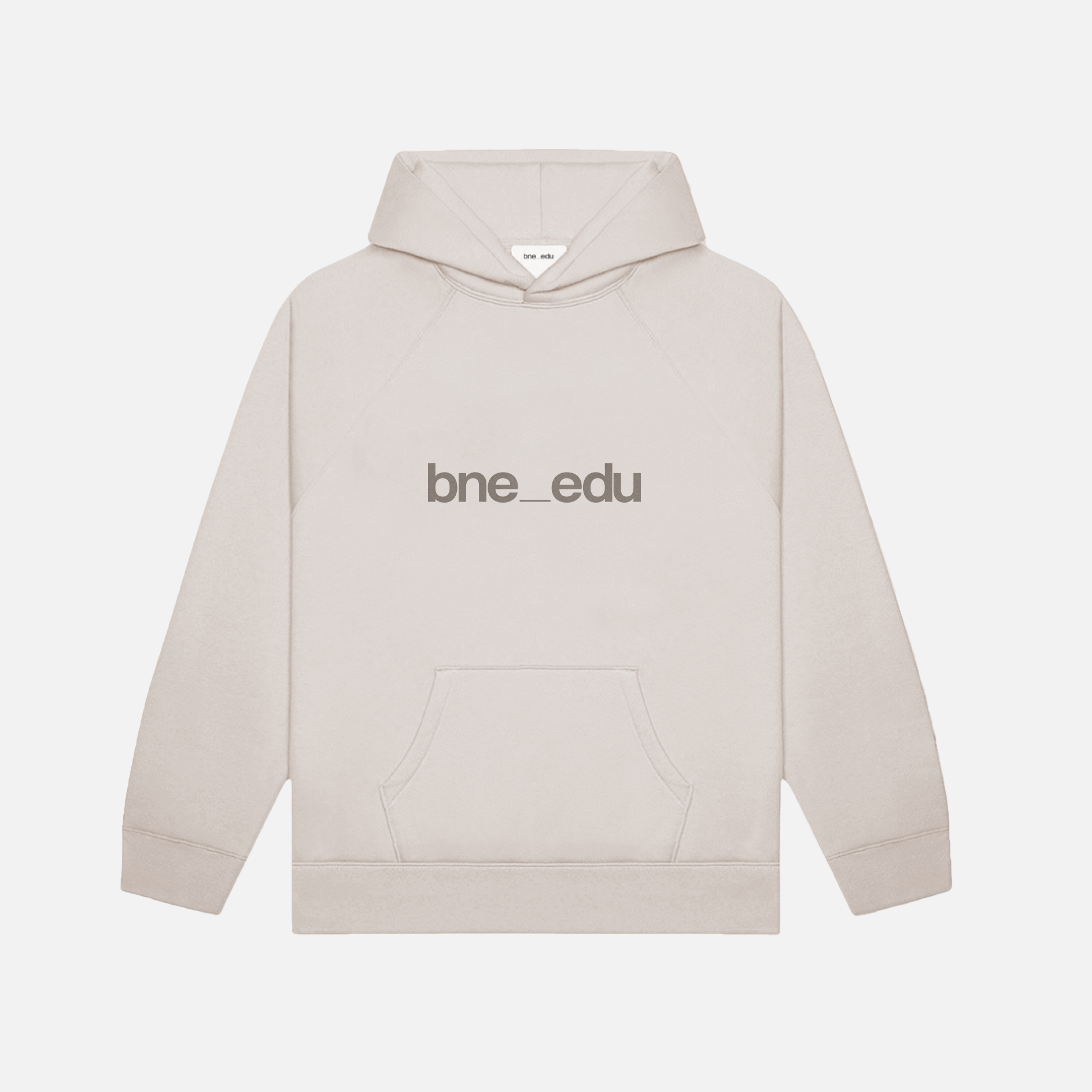 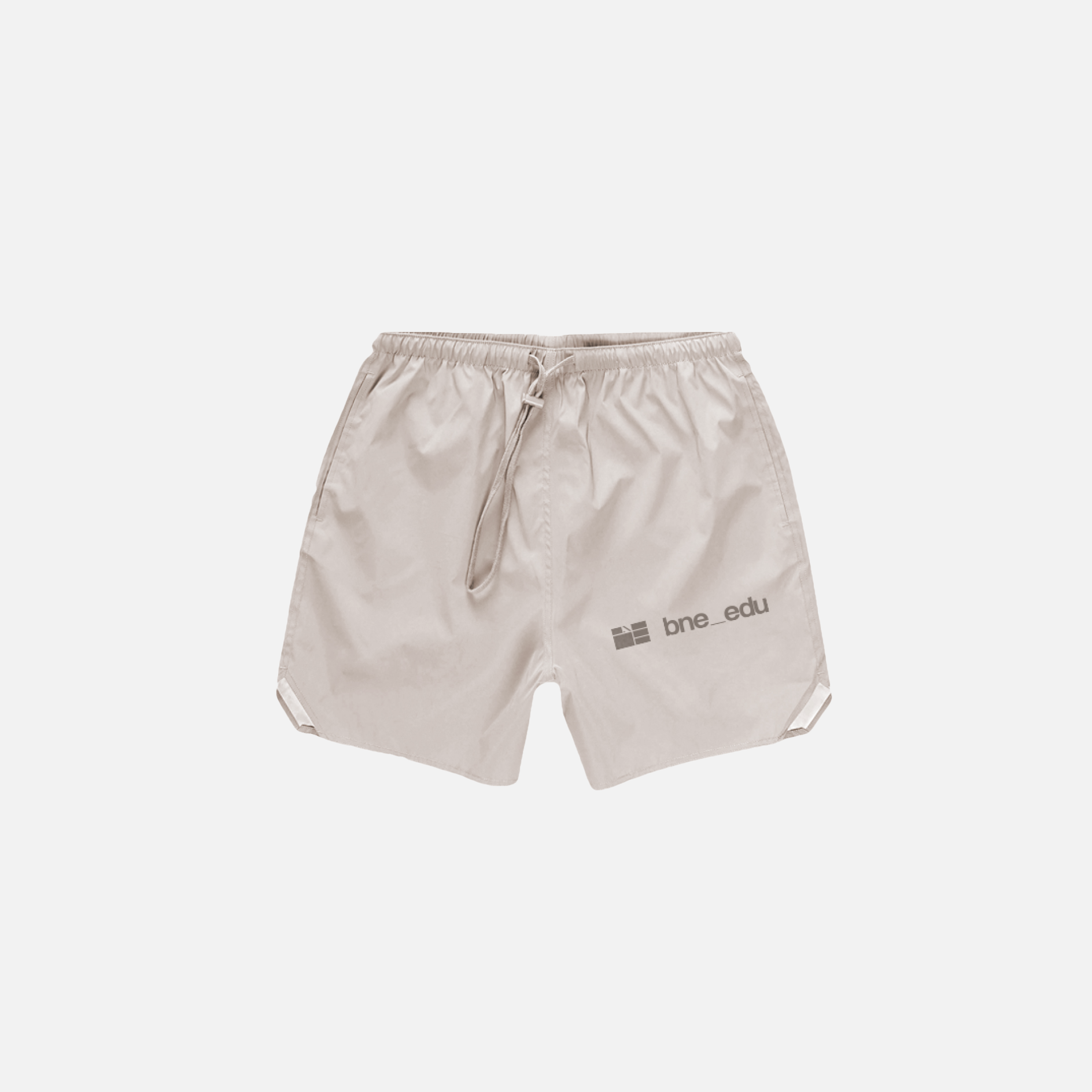 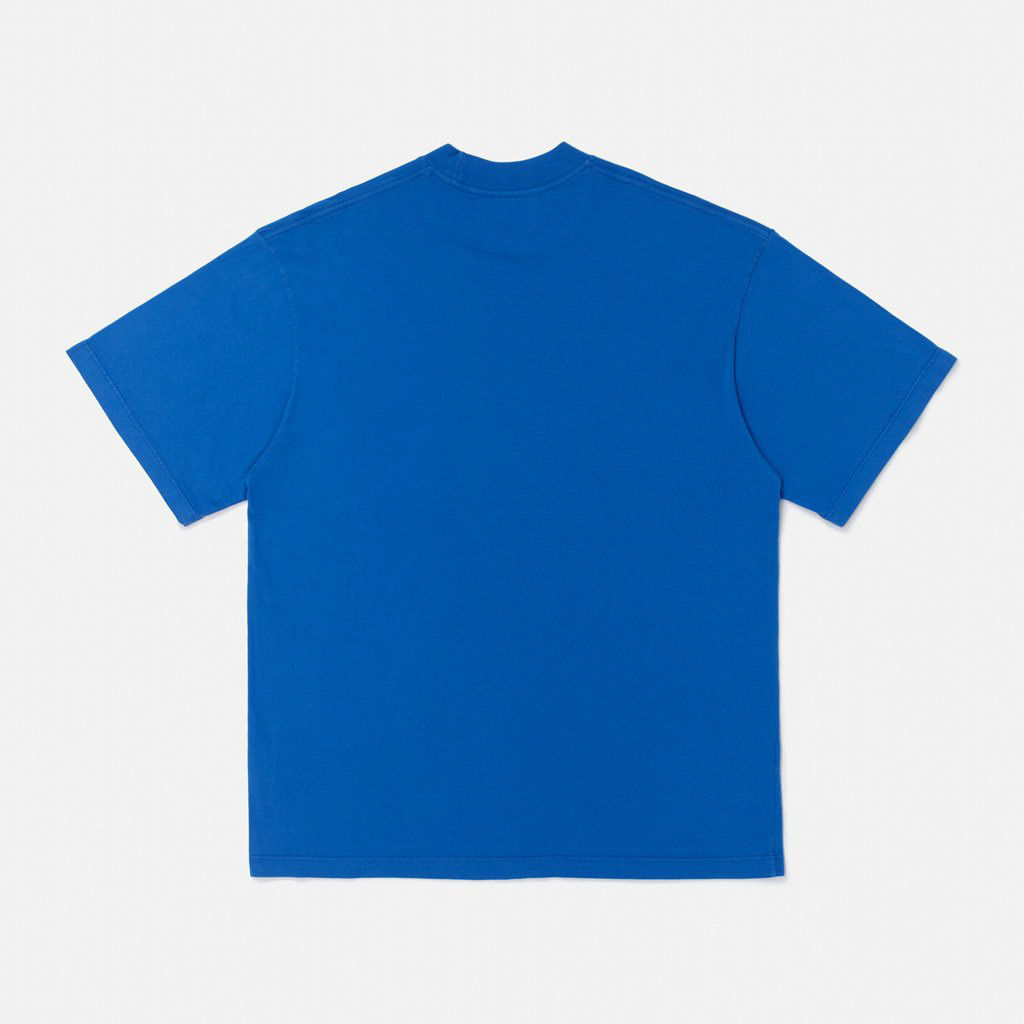 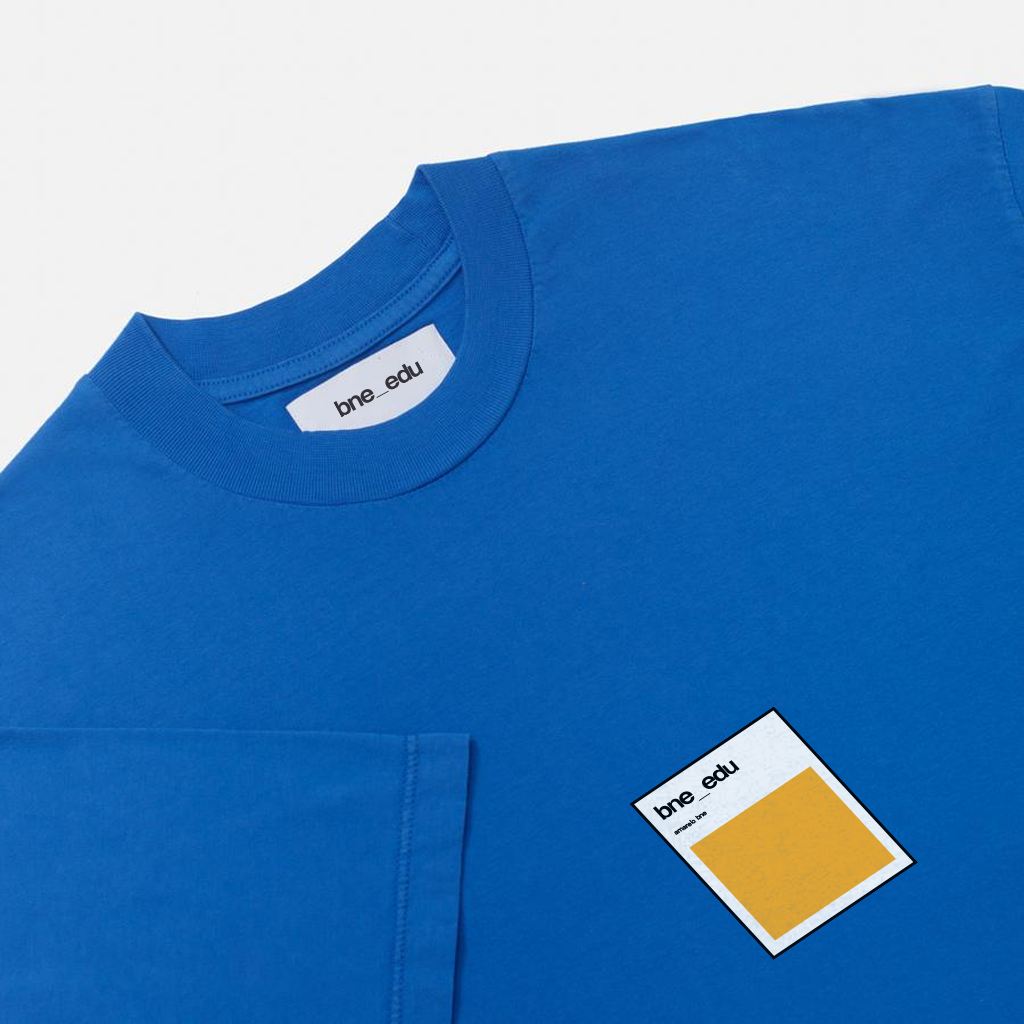